Our Guide to Treating An Excessive Earwax Build-Up

Our Guide to Treating An Excessive Earwax Build-Up 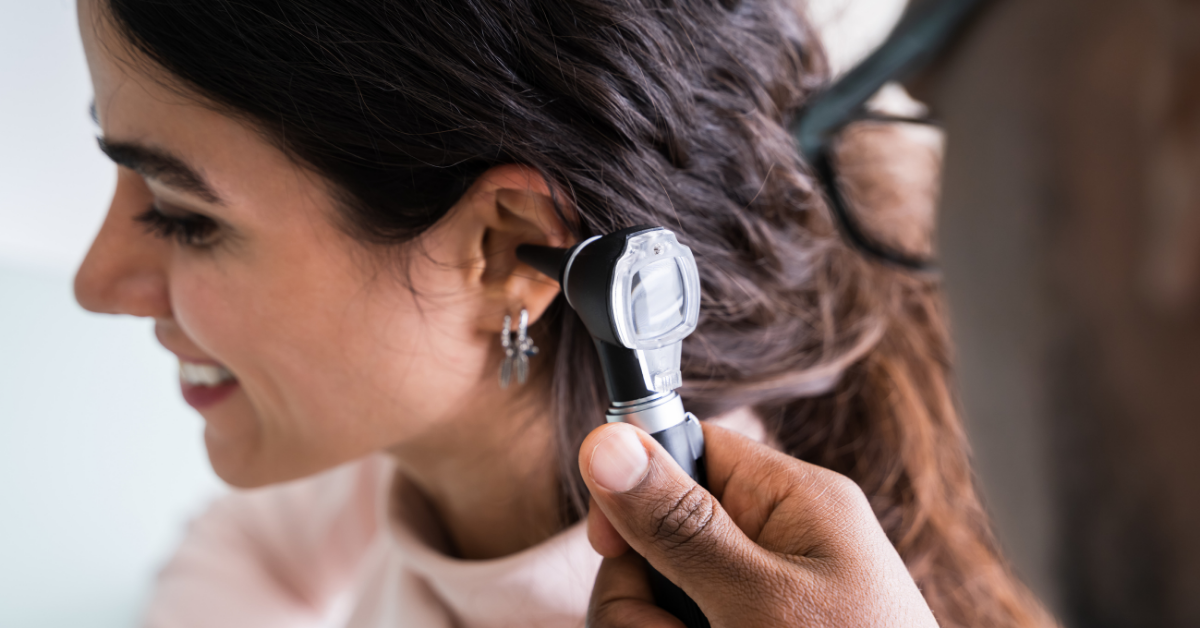 Are you having trouble understanding what the person next to you is saying? Having to turn the television up to full volume? If you are experiencing symptoms such as hearing difficulties and dizziness, this could suggest an excessive earwax build-up. Usually, this is nothing to be concerned about; we have compiled this guide to earwax removal in Birmingham.

How can I tell if I have an excessive amount of earwax?

Ordinarily, you can determine whether you have an earwax build-up through the following symptoms:

You can find further guidance surrounding symptoms on the NHS website.

Why do I have a build-up of earwax?

An excessive amount of earwax can occur due to a number of environmental factors. These include:

What should I NOT do to encourage earwax removal

It is important that you do not try and use your fingers, or objects such as cotton buds, to remove earwax. This is because this will be counterproductive, pushing the wax further in and worsening the blockage. Similarly, there is no evidence to suggest that methods such as vacuums and ear candles are effective in removing earwax. 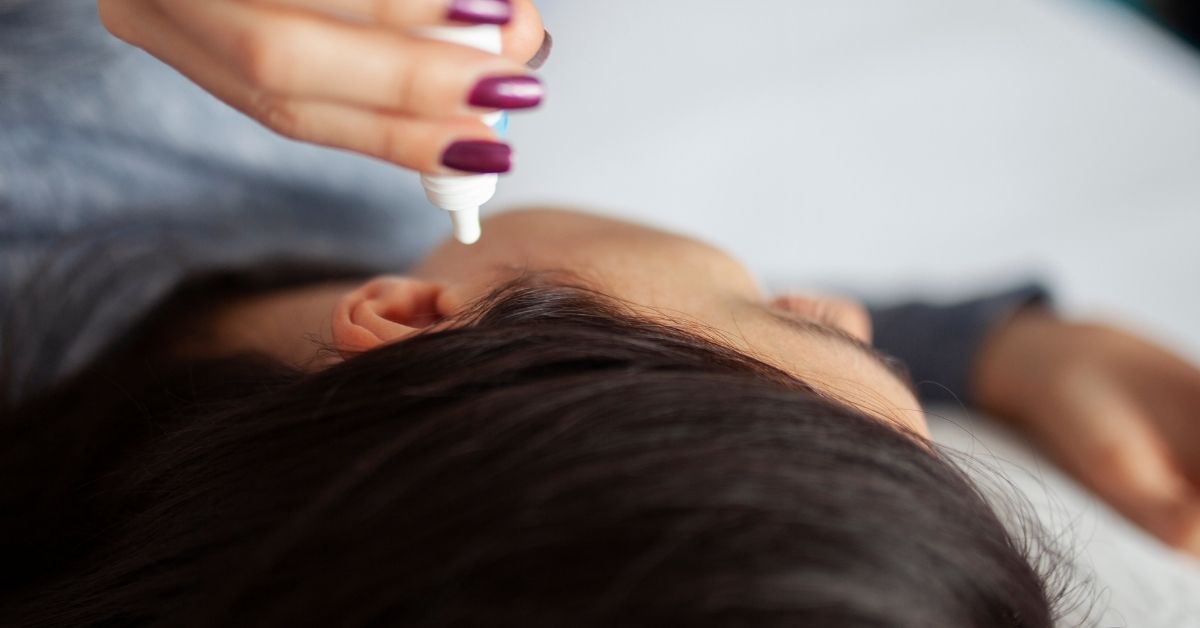 What are the safe methods for earwax removal in Birmingham?

Normally, your earwax will fall out of its own accord. However, if it has begun to block your ears, there are some remedies that can help to ease your discomfort. These include applying 2-3 drops of almond oil in the affected ear(s) twice a day, for a few days. Following this, clumps of earwax should fall out of your ear within 2 weeks, especially whilst you are lying down at night.

During the 3-5 days prior to your appointment, we recommend that you use 3 drops of Earol Spray twice a day to soften the wax, ready for its removal. Your appointment will be carried out by a qualified microsuction practitioner; it will last around 30 minutes. You will be referred for treatment if any issues are highlighted. However, a build-up of wax is the most common cause of any discomfort.

Your earwax removal will be done via Ear Microsuction, which merely involves inserting a low-pressure suction probe into your ear. This method of removal is completely painless; it is the most efficient method available. We also offer ear irrigation, in which the earwax is flushed out using water.

Further information regarding the procedure can be found here 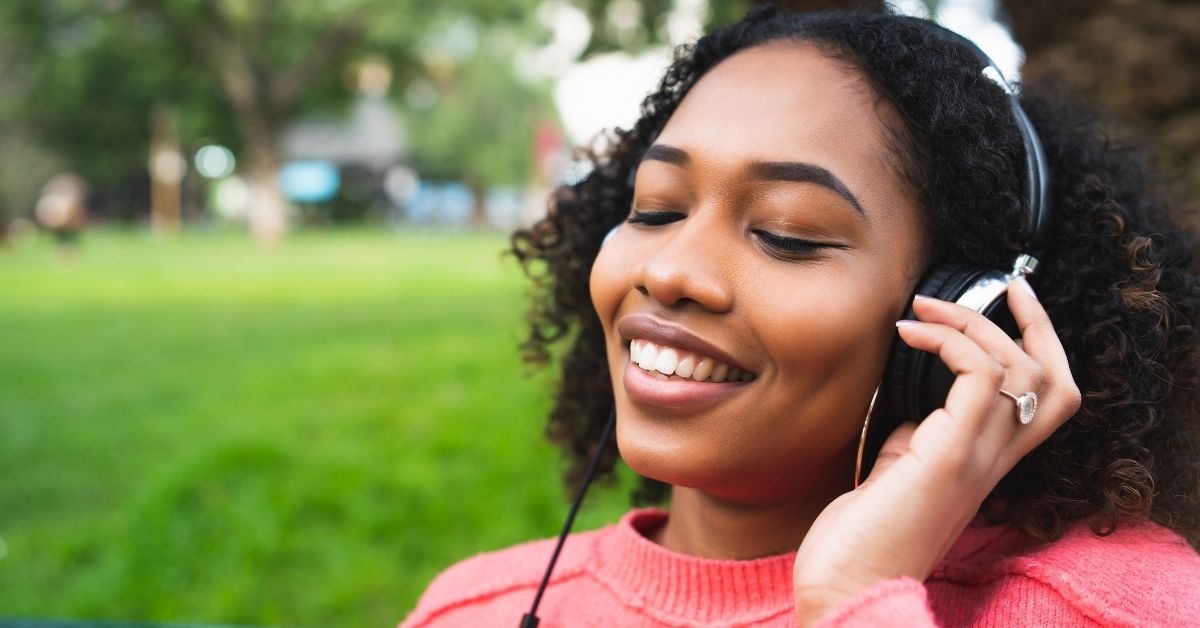 If you are struggling to enjoy your music, or everyday conversations:

Contact us for more information and to book in today!