How Do You Treat Severe Hay Fever?

How Do You Treat Severe Hay Fever? 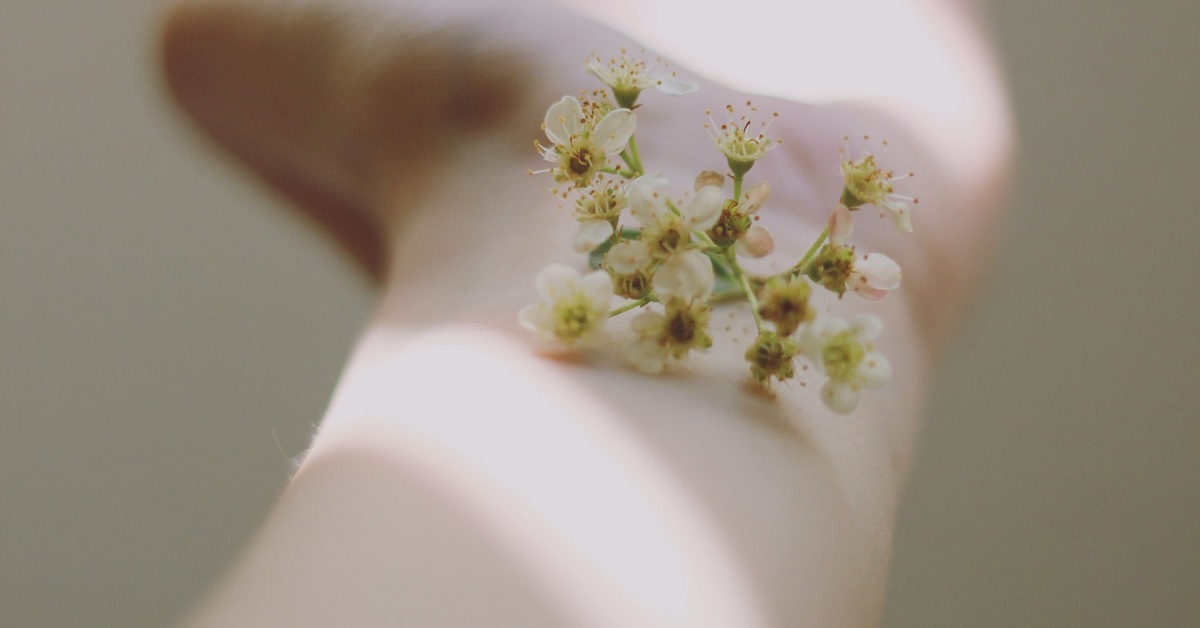 Hay fever, commonly known as allergic rhinitis, is characterised by a runny nose, sneezing, itchy eyes, sinus pressure and congestion. Hay fever, unlike a cold, is not caused by a virus. It’s caused by an allergic reaction to pollen, dust mites, or microscopic skin flecks and saliva shed by dogs, cats and other animals with feathers or fur, which can be found outside or indoors. Keep reading to find out the most effective severe hay fever treatment in Birmingham.

Between March and September, hay fever is usually at its worst, especially when the weather is hot, humid, and windy. The pollen count is at its peak at this time.

In contrast to a cold, which normally lasts 1 to 2 weeks, hay fever can last weeks or months.

We’ve put together information to help you relieve your allergies fast in our previous blog post. Check it out here: 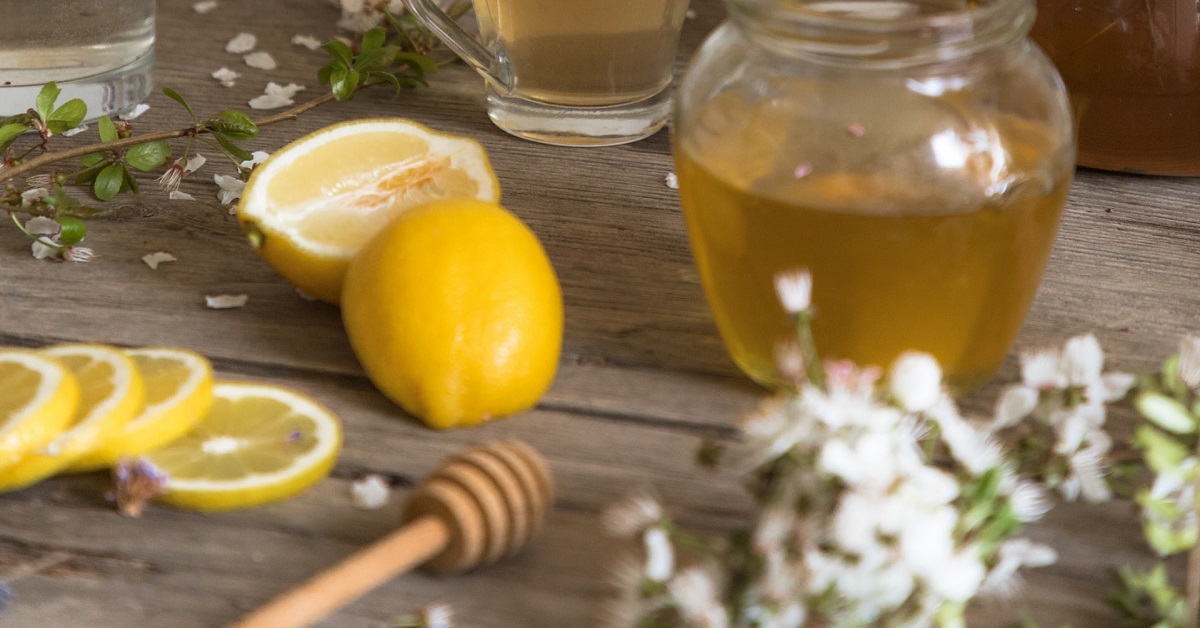 Our list of hay fever relief techniques, which range from herbal teas to incorporating regular house cleaning into your routine, should help to alleviate your symptoms and get you back outside in the fresh air.

While the science that backs using local honey to treat hay fever is debatable, it is one of the most delicious natural medicines available. It is suggested that you consume two tablespoons of locally produced honey per day to help desensitise your body to local pollen. To give your body time to acclimatise, try this natural remedy 3 months ahead of the hay fever season.

Hay fever often causes blocked nostrils and congestion, and steaming is a useful hay fever home treatment for clearing the airways. Essential oils, particularly eucalyptus and lavender, are recommended for use in hot water because they have organic antihistamine effects.

Home cures for hay fever can sometimes be as simple as old-school house cleaning. While it may be difficult to ensure that you shut your windows at all times throughout the summer, you may help to control pollen that has flown into your home by washing surfaces and windowsills on a frequent basis.

4. Teas made from herbs

If you enjoy herbal teas, you’ll be pleased to learn that several of them, including nettle tea, are effective natural remedies for hay fever. Nettle tea, like chamomile and liquorice teas, contains antioxidants and antihistamines, both of which are anti-inflammatory. 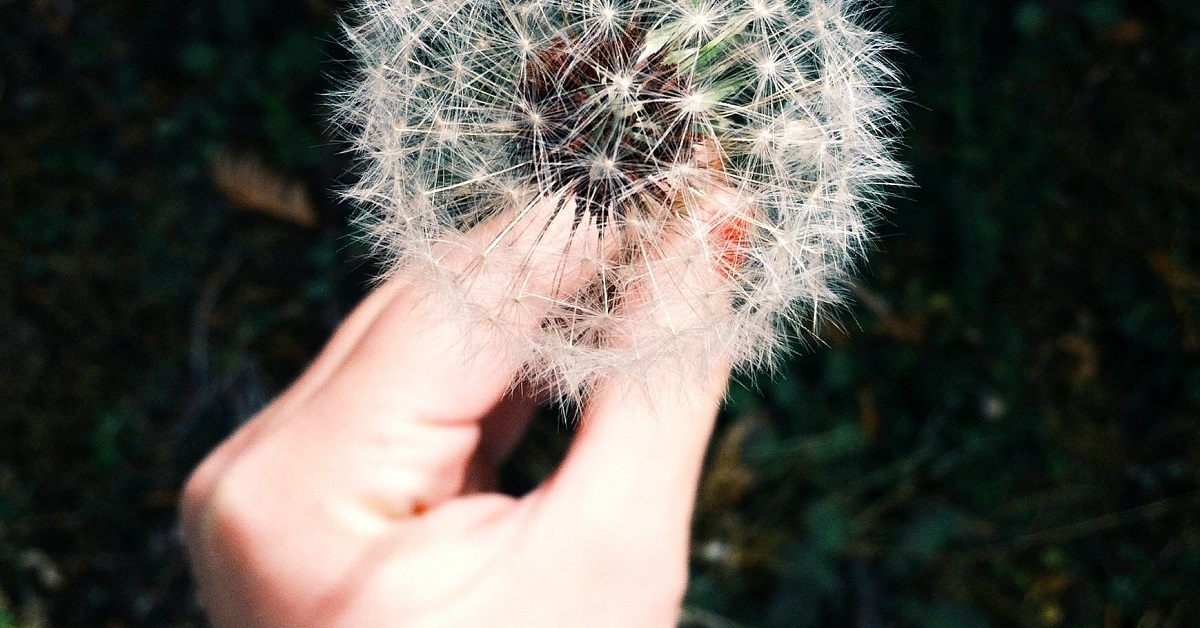 What is the strongest antihistamine for severe hay fever treatment in Birmingham?

Fexofenadine is an antihistamine medication that relieves allergy symptoms.

Fexofenadine is available in tablet form. 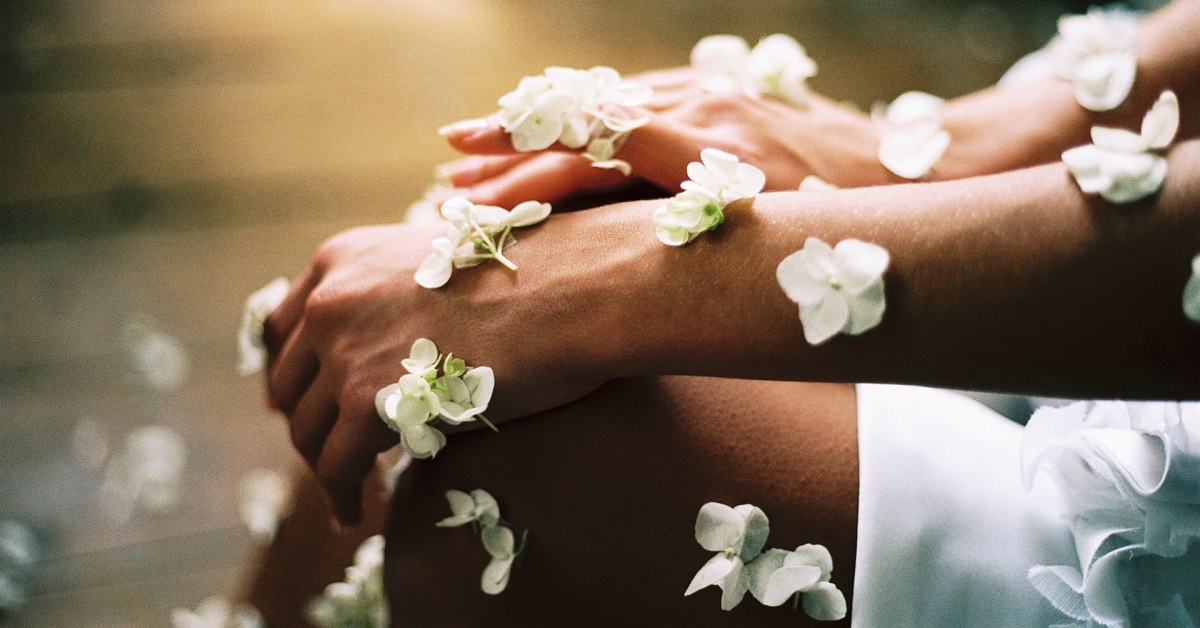 What to do when antihistamines don’t work? – When to seek severe hay fever treatment

For a start, try to stay away from any dangers that could cause your medications to fail. These include taking the incorrect prescription, starting your allergy medication late, and not taking it consistently. If you’re using a prescription nasal spray, have your pharmacist evaluate your technique on a regular basis (another reason why your allergy treatment may not work).

If the usual methods aren’t working, get in touch with King’s Pharmacy today for more information and treatment.

This blog post was written on behalf of King’s Pharmacy by Pharmacy Mentor.